Registration of ODEPA with the United Nations, OSAA and European Union 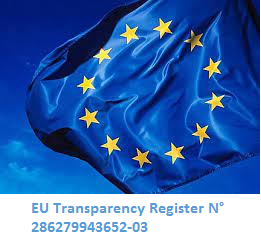 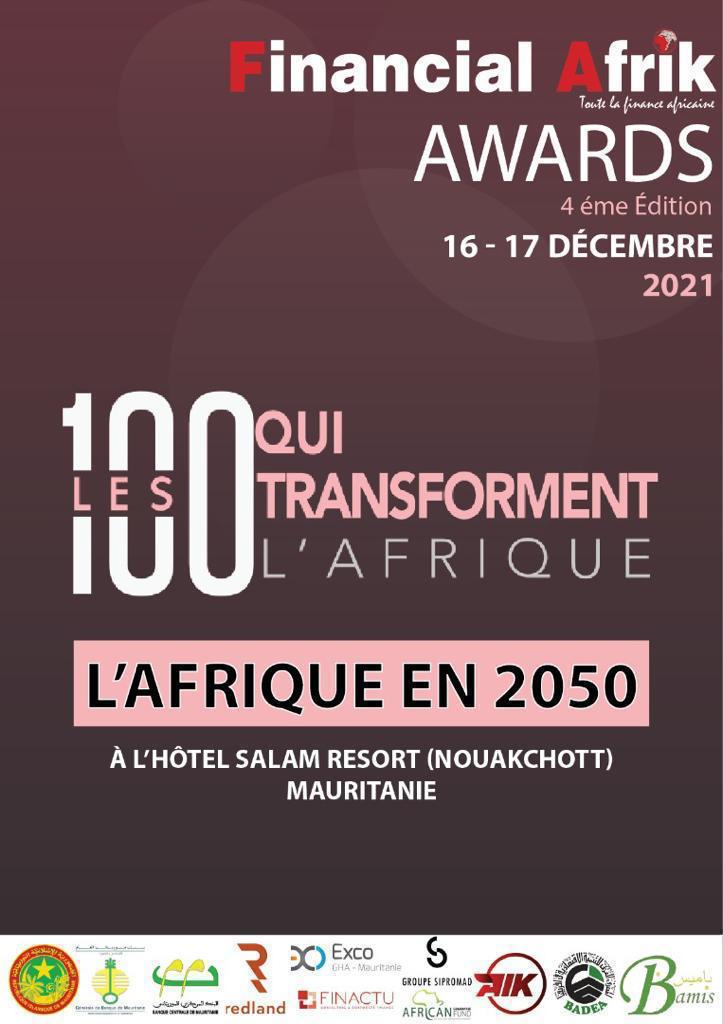 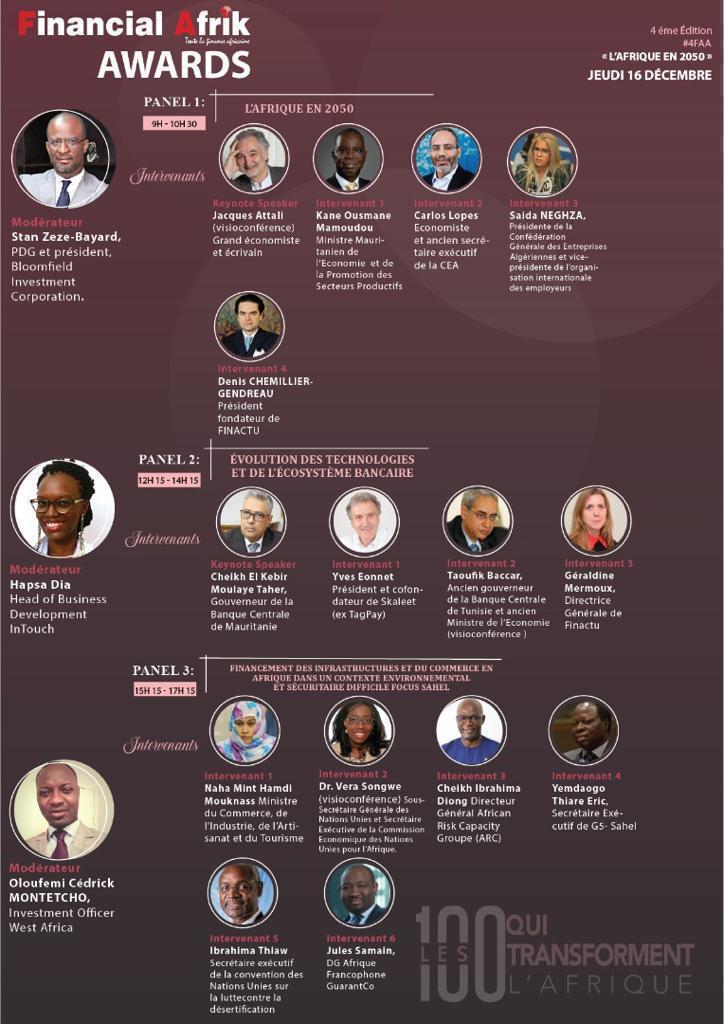 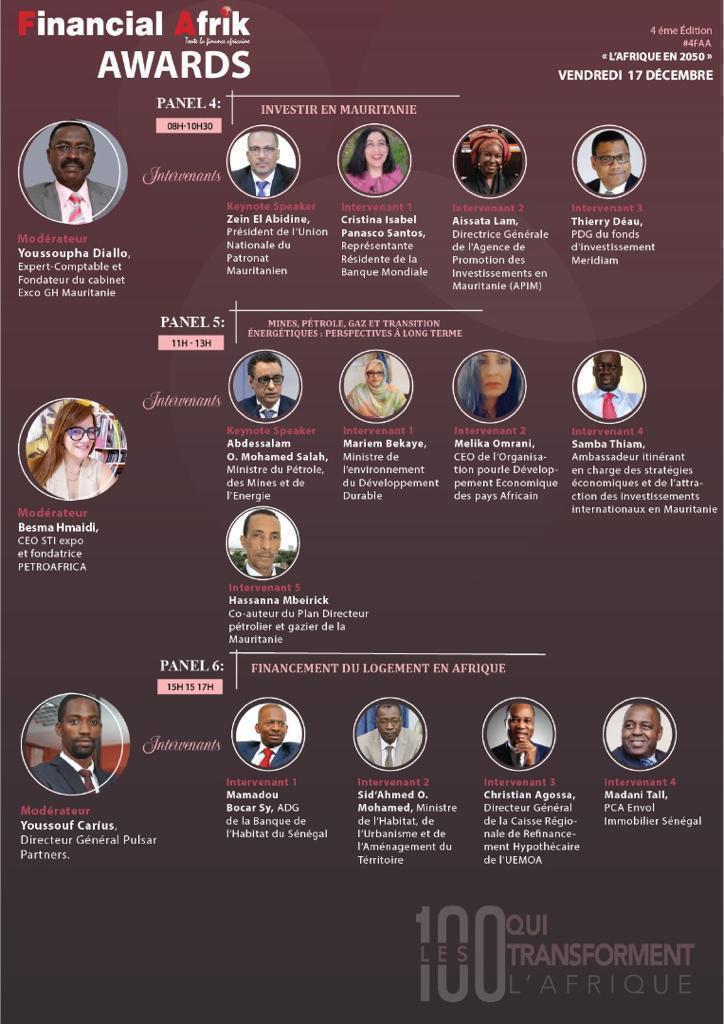 ODEPA, Excellence for the development of the African continent

Africa is a continent made up of 54 countries in continuous growth with a total population of more than 1.2 billion (at the end of 2016). It is very rich in resources, mainly mining, which are coveted by all developed countries. It is the continent with the greatest development potential. Unfortunately this also makes Africa the scene of despicable practices often encouraged by non-African actors.

Africans aspire to a better future which, among other things, necessarily involves the industrial development of the continent and the reorganization of essentially commercial practices.

ODEPA, an association serving the African continent, fulfills the role of promoter of all African countries so that they can hope to compete one day with the developed countries in health and education, but to do so, they must imperatively succeed their economic development and social structure thus resulting in the creation of jobs and wealth. To do this, we have taken on the obligation to help them succeed in their industrial transition while working to improve their practices by providing them with modern tools for referencing virtuous operators operating in Africa. With thriving industries, Africa will be able to afford a well-functioning education system and a secure healthcare system that would rank African countries among the most prosperous and well-armed countries to guarantee a better future for their population.

In addition to industrial development, ODEPA will provide assistance in many other areas like agriculture, health, education, various training, etc.

We support, advise and guide our members who are economic operators, institutions and ministries or states, to give their projects the best chances of success, while facilitation their relations with the public authorities, the leaders of opinion and the economic world. 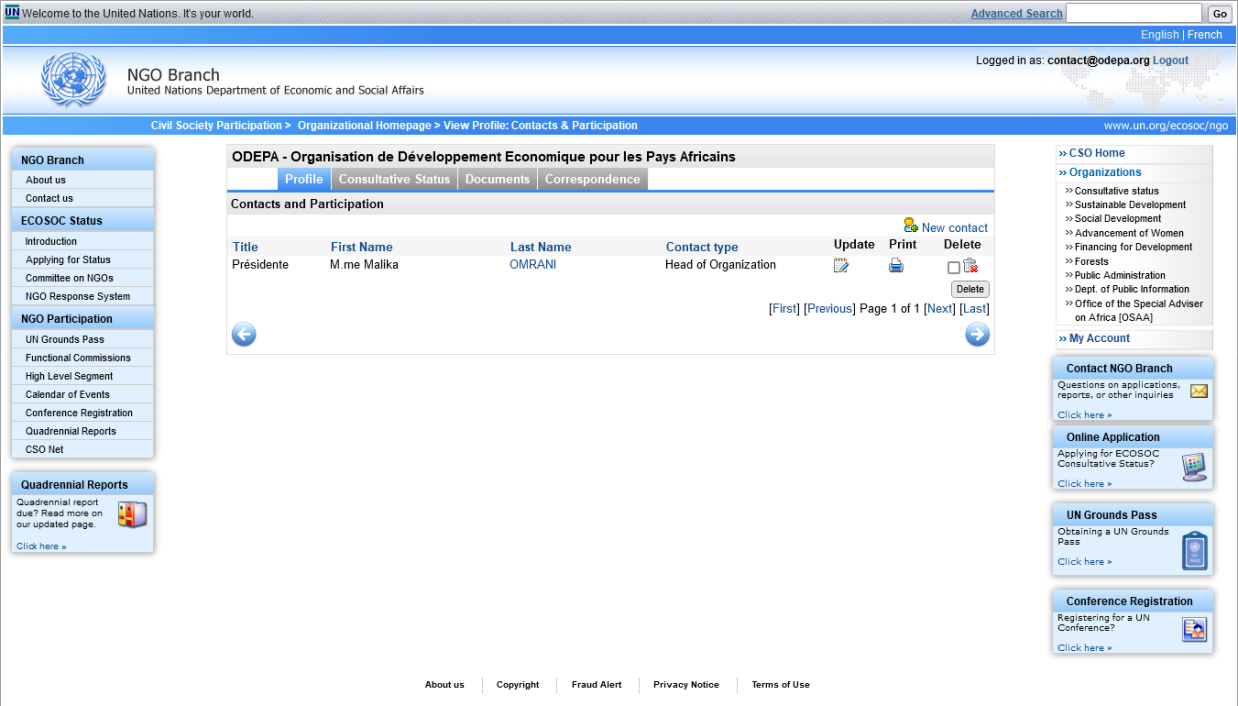