ODEPA is pleased to announce that we will support our partner and thank them for choosing ODEPA. Our partner will invest in Tunisia by creating jobs there. As such, ODEPA will provide all its support and all these resources to support the success of these promising projects for Tunisia and for the African continent. 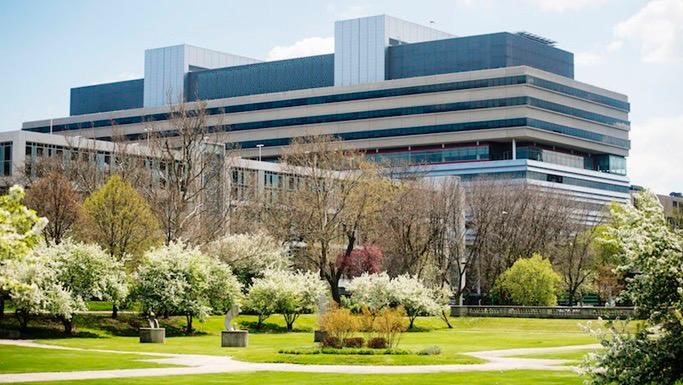 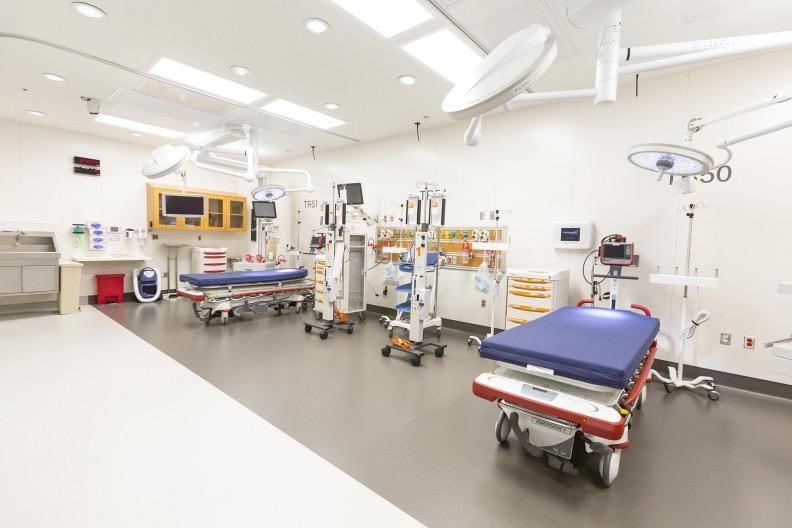 ODEPA works to build cooperation mechanisms with these entities, collaboration and presentation to enhance their ability to face effectively the new challenges in new world trading difficulties. And take an efficient part in the globalization and create employment in Africa.

For this matter ODEPA and his partner KJ Investment Funds Tunisia are ready in order to proceed with the hospital construction. 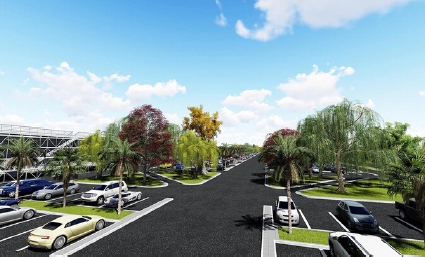 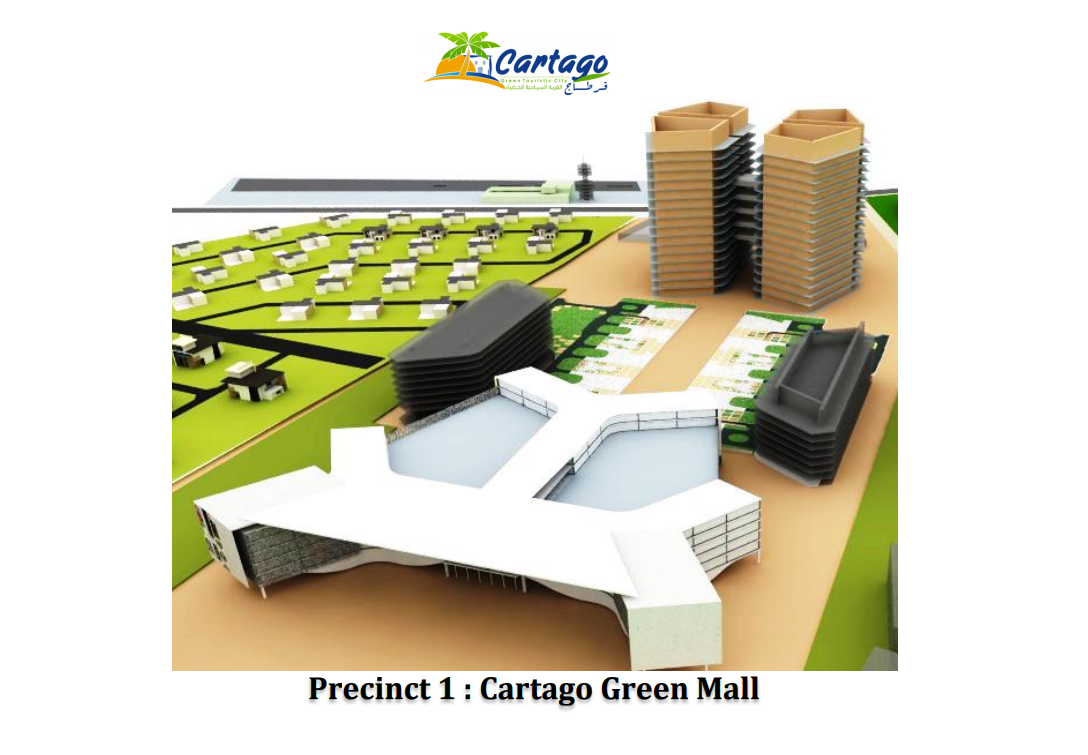 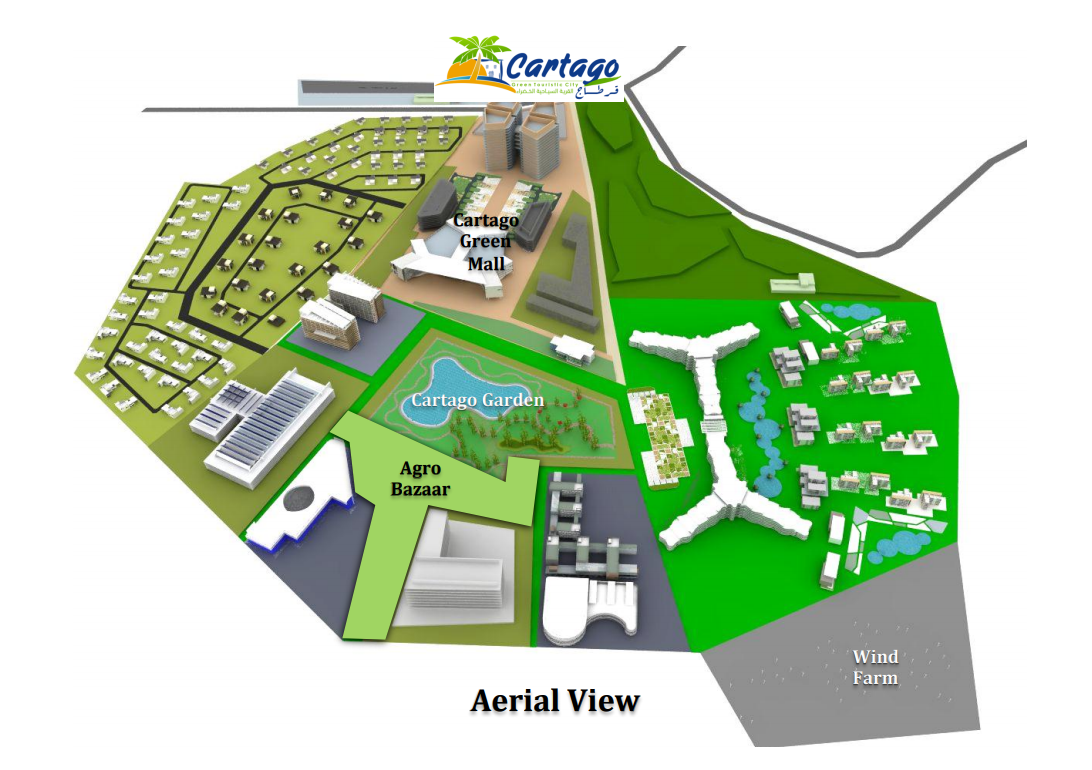 The proposed Cartago Green Touristic City shall be located on a 130 hectares site approximately two kilometers north of the city of Zaghouan.

View of the City of Zaghouan. In the background is the looming Jebel Zaghouan, a popular tourist destination for numerous historical ruins scattered all over the mountain

The northern suburb of Zaghouan was selected for the site of the Cartago Green Touris/c City because of the large expanse of open fields and numerous historical sites that are already a popular tourist acrac/on in the region.